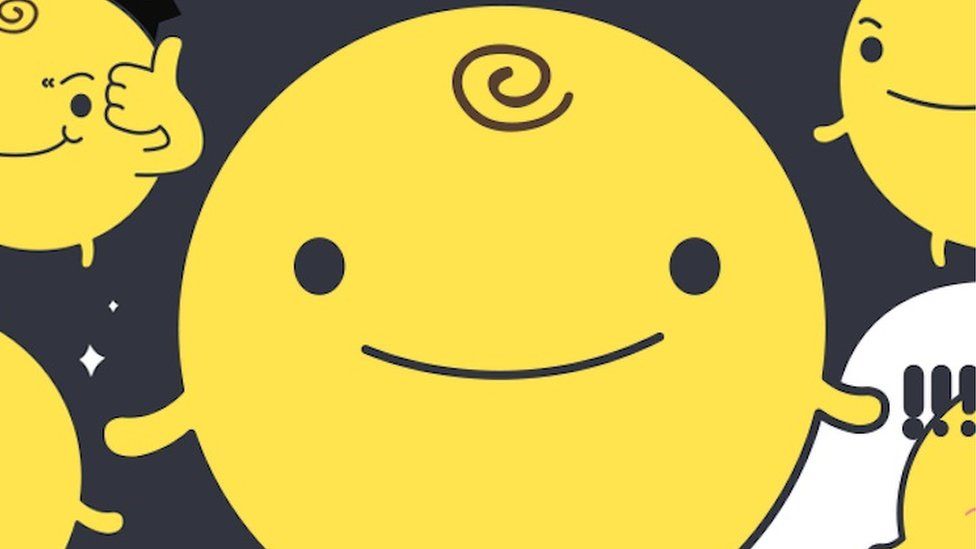 There have been a lot of articles in the news and online recently about an app called “SimSimi” which has started to become popular in the UK.

The app has been around as a website since 2002 and is very popular in South East Asia. It has just started to appear in the UK in the last few months after becoming popular in the Republic of Ireland late last year. It is currently Number 2 on the Free Apps chart on the iOS App Store in the UK. It is rated PEGI 16.

The app allows people to teach the AI chatbot responses when certain names or phrases are put in. It only takes a small group of people to teach it negative things before this becomes a problem.

Many people are finding that their name is being linked to negative, abusive, violent or sexual content because someone who is upset with them decides to teach the app negative things when that person’s name is put in. These submissions can also be done anonymously so it is very difficult to track who posted content to it.

The app has been banned from the Republic of Ireland due to it’s content and ability to be used as a cyberbullying tool.

It is highly recommended that you do not allow your children access to this app on their devices, and remove it if they already have it installed. The app is available on iOS (iPhone, iPad) and Android devices. 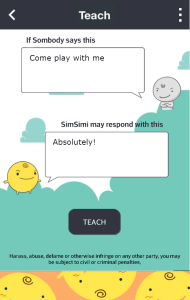 Screenshot of the SimSimi App